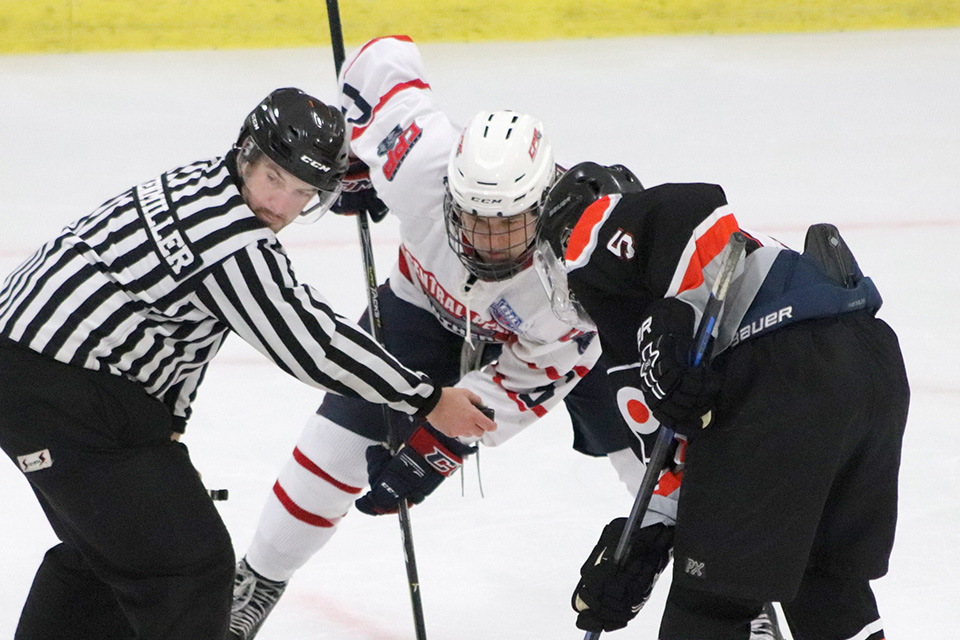 The Central Penn Panthers Organization is committed to advancement of young athletes, and prides itself on its’ ability to deliver high quality players to the next level of competition.

A Tradition Of Hockey Development And Excellence

What’s wrong with where we’re going?

For starters, many athletes spend too much time traveling, competing, and recovering from competition and not enough time preparing for it. Second, there is too heavy a focus on the result rather than the performance. This attitude leads to long-term failure, as coaches forgo the development of skills to focus on specific game tactics. And third, too many athletes are specializing too early on. An early focus on just one or two sports often leads to injuries, burnout, and capping athletic potential.

This way of thinking has led to 60% of players dropping out before PeeWees and 20% dropping out after only one season leading to an overall decline in retention since 2000.

Coach Herb Brooks was famous for saying, “Great moments are born from great opportunities.” Well, this is our opportunity. Our time to get it right.

The American Development Model is a nationwide model for successfully developing American hockey players. It is by no means a mandate sent from USA Hockey, but a tool that will ensure every kid will have the same chance to succeed.

By implementing ADM, associations will see an increase in player retention. Again, ADM is not a set of rules or mandates, but guidelines designed specifically to help kids reach their full potential.

Congratulations to the 14U team, they are the #3 S

#PlayoffBound – congratulations to our 18uaa tea

Congratulations to the Stack 12u team for a very s

Today, we want to take the opportunity to celebrat

#PlayoffBound – congratulations to our 12ub team

#PlayoffBound – congratulations to our 14uaa tea

#PlayoffBound – congratulations to our 16ua team

Merry Christmas to all our family and friends 🎄

Tonight, the Central Penn 16u team filled out Chri

Congratulations to our Players of the Week - Centr

We must never forget this important day in the his

Happy Thanksgiving to all! 🏒 🦃

We are proud of all our coaches today and every da

A full weekend of play makes for a lot of games! K

The #DVHL season officially opens this weekend! Be

The EJEPL Opening Showcase is in the books! Congr

A full weekend for the #CPPfamily all our teams pl

The #CPPfamily had a great Opening Day, fun, food